It's All About Having Fun!
Family Photography Ultimate Blog Challenge

They Say That A Photo is Worth A Thousand Words 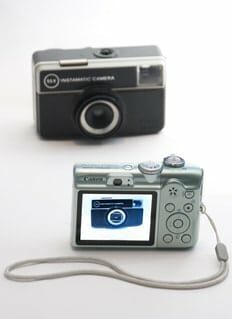 After some thought, I decided to ask my then 86-year-old dad if I could take his photograph. As I looked around his art studio, I saw an old photo of him from his Navy days at the end of World War II. It was reprinted as a 2’x3′ poster and used for a previous birthday celebration of his. He was so young and innocent, with so much of his life ahead of him.

Fast forward to my octogenarian father, still mentally alert, yet living life as a stroke survivor that affected his speech and his movement on the right side of his body. That stroke, which happened in 2002 would have taken anyone else down, but not my dad. He was the strongest man I have ever known. He was filled with pride and determination and never wanted pity for what he dealt with in having a severe stroke. He lived with its effects for fourteen total years.

My Dad’s Navy Days vs Now

I wanted my photograph to show the contrast of a young man’s life with an older, wiser man. My dad was completely game for the photo session I planned. He loved my idea of placing him in front of his Navy portrait. I also knew that I just had to focus on his eyes, which after he lost his speech with the stroke, spoke volumes.

He had a little grin which showed me that his love of life was on full display. We took a few different angles, all in color with my digital SLR camera. We used the natural light coming from his large picture window that faced the backyard.

As I was reviewing the photos, I decided to turn his image into a black and white portrait. Bingo! I got my shot! I completed my entry and sent the file digitally. After that, was the difficult waiting game for the results of the photo contest.

I Was A Winner

As I entered the Community Center where the award ceremony was to be held, I had a hopeful feeling that my photo could possibly earn some recognition. I looked to the left and there it was framed and hung on the wall! What do you know? Third Place in my category! 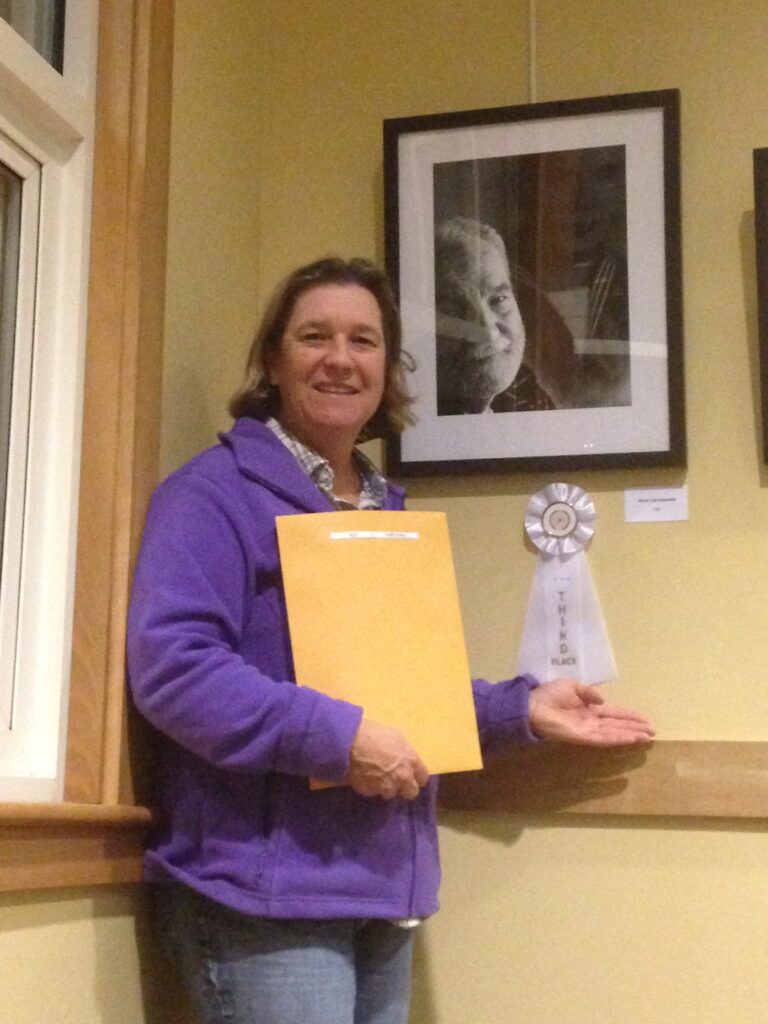 The next day I went to my dad’s house to tell him the news! He was so excited and filled with pride.

A picture is worth way more than a thousand words, especially if the subject isn’t able to speak any more! What a moment that was! It was as fun as seeing a photo come to life during my darkroom days.

My dad lived a few more years and passed away at 89. He lived a long and happy life. I treasure this photo and think about our photo shoot often!

Here is a link for the current Click-Off Competition in Mill Valley for 2022.

Do you have any special moments you have captured of your parents? Please share below. *This description may contain affiliate links. When you click them, we may receive a small commission at no extra cost to you. We only recommend products and services that I’ve used or have experience with.