It's All About Having Fun!
Tennis Ultimate Blog Challenge 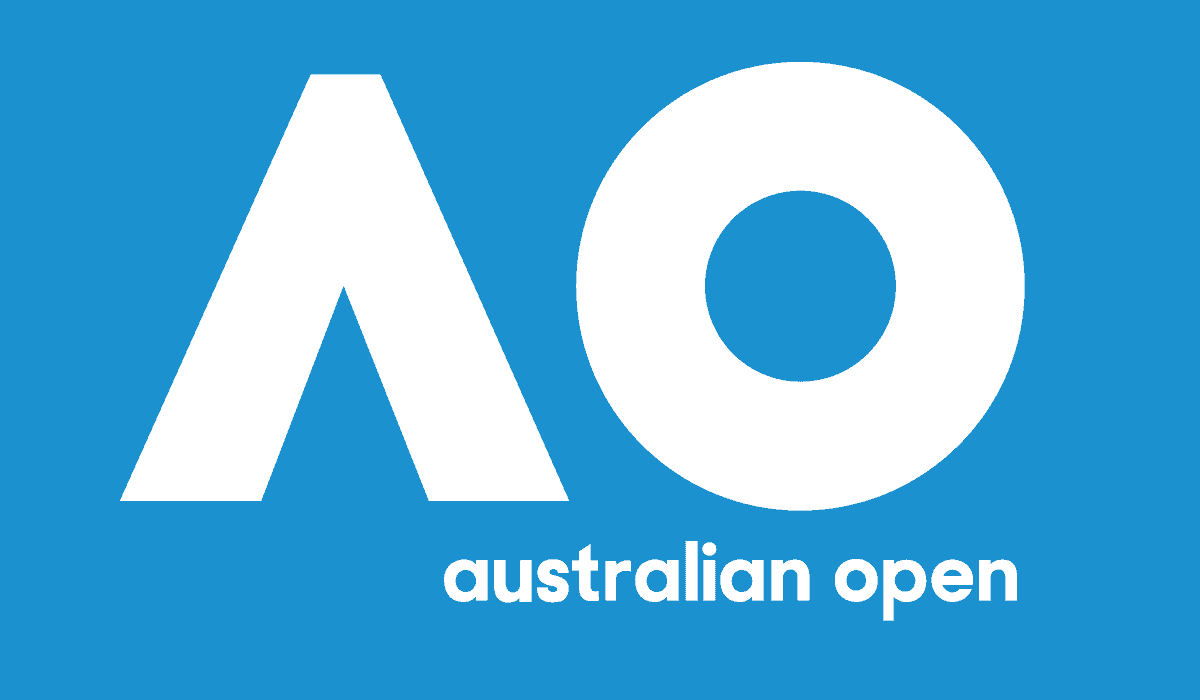 The monkey is finally off her back. Caroline Wozniacki was considered the best tennis player never to have won a major title at a Grand Slam tennis tournament. Today’s Australian Women’s Final result changed all that talk! Caroline Wozniacki (Denmark) defeated Simona Halep (Romania) 7-6 (7-2), 3-6, 6-4 in a battle of wills and endurance. The epic match lasted nearly three hours in the Melbourne heat Down Under. It couldn’t have been any closer. In actual points won, Wozniacki had 110 to Halep’s 108. WOW!

Admittedly nervous before the final, the 27-year-old Wozniacki threw her racket into the air and fell backward onto the hard court after clinching the final point, a ball that hit the tape by Halep. It was a match that had some of the best tennis rallies and “gets” that I’ve ever seen. Neither player had won a major title before, and no one from Denmark had before Wozniacki won today. They each had reached three major finals with unsuccessful bids which have kept them motivated.

With the win, Caroline Wozniacki regains the World’s Number One ranking after she first accomplished that feat for the first time, over six years ago. There has never been a longer span between reaching number one by any women tennis player before. Halep, age 26, was the Australian Open’s women’s top seed and current Number One ranked player. The heat on the court was so hot that a mandatory ten-minute break was called between the second and third sets.

Both players are popular among other tour players and fans, and as I watched I knew I would be happy for whoever won, and sad for the loser. Both have the hearts and souls of champions. Don’t count Simona Halep out. She has a new mental component to her gutsy playing style. And she is determined, coming back from match points down in her exhausting semi-final match vs American Lauren Davis as an example. The final set was 15-13 in favor of Halep.

As for Caroline Wozniacki, she is on a roll. She ended the 2017 tour season with a big win at the WTA finals in Singapore, considered to be the “fifth grand slam” title among players. She is newly engaged to former NBA basketball player David Lee, (Golden State Warriors) an NBA champ from 2015. The 5’10”, blonde, the right-hander is now back at Number One and has her first Grand Slam title after 43 attempts, over 12 1/2 years time. She said it was a dream come true!

Her tour rival and close friend, Serena Williams @serenawilliamsshowed her support today, but tweeting this comment: ”I got too nervous to watch but woke up to @CaroWozniacki new number one and Aussie Open champ. So awesome. So happy. Are those tears? Yup, they are. From a year ago to today I’m so proud my friend so proud. Literally can’t even sleep now.”

Number One rankings come and go, but Caroline Wozniacki will forever be a Grand Slam tournament winner. Perhaps this is just the beginning for her. I wonder how many more titles she can win! She said in a post-tournament interview that the best part is that she never has to answer how someone can be #1 without winning a Major. She answered it for the final time today! Congrats Caroline! You deserve it!

Have Pickleball Net, Will Travel – Easy Set Up and FUN!