It's All About Having Fun!
Cowboy Luke Productions Movies Tennis 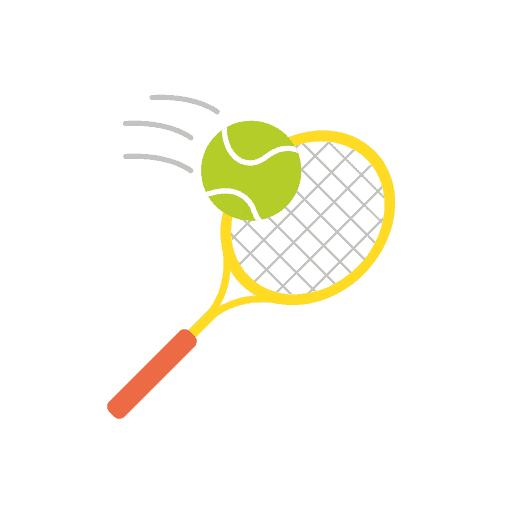 The Shasta Bowl is a documentary about a family tennis tournament held in Mount Shasta, CA beginning in 1967. This film presents a 40-year retrospective and loving tribute to a unique doubles event held once a year, around Labor Day. It contains original home movie footage from the various family’s personal collections as well as countless photos and many in-person interviews with the original participants.

You can watch it here in its entirety on YouTube.

The originator of the tourney was an engaging and endearing man named Bill Everts. There is interview footage of his recollections about the early days of the tournament, which included just a couple of families. Over the years, a couple of hundred different players were privileged to participate. Bill produced a massive handwritten spreadsheet of all the doubles partners, so as not to duplicate teams from year to year.

There were many generations of family members that carried on the tradition of this unique competition. The winners received a perpetual silver bowl with their names engraved on it and shared the prize for a year. For the first six months, one of the partners got to keep it at their house, and then sent it to their partner for the next six months and finally return it to Mt. Shasta for the upcoming tourney that next year.

Come Out Come Out Wherever You Are Mr. Skunk or Mrs. Skunk