It's All About Having Fun!
California Movies 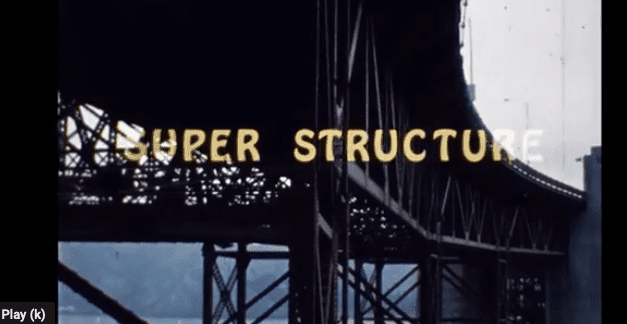 This short film was made for an assignment and year-end project for my filmmaking class at the College of Marin back in the 1970s. My teacher was the awesome David Newby. He allowed me to work on my own, since I had tennis team practice every day at 2 pm, right when the class was scheduled.

My subject was The Golden Gate Bridge. I shot this in 16mm film, which was not cheap even back in 1977! I was especially interested in the underside of the Bridge where it looked similar to an erector set.

The music I used for this documentary was suggested to me by my mother, who was a classical pianist. If it sounds familiar, you may know it from the film Elvira Madigan: Piano Concerto No. 21 in C major, K. 467 by Wolfgang Amadeus Mozart. Check it out here: II. Andante 14:01 . It was a favorite of my mother’s, and my father’s too. It’s so beautiful!

One of the best parts about making this film was that I shot the footage while on the ferry that cruised under the bridge. If you are not from the SF Bay Area, then you are missing something special. If you are local, have you done this yet? You must.

Lastly, I made this when I was just 19 years old and was a film student. It is still one of my passions. In fact, I’m writing a romance/drama script currently. More on that will be posted on this website. I promise to keep you posted.

You may have a question about how I got my 16mm film onto YouTube? Well, I used a digitizing service from Kodak. I highly recommend sending in your old films and tapes. They have sales all the time! You won’t be sorry!

I would love to share my film “Super Structure” with you now! I hope you like it! 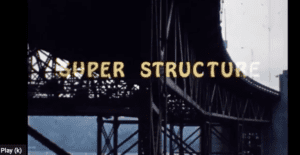 Another student film made is called A Dream Come True. It is about her sister Carrie Z who dreams of playing tennis legend, Chris Evert.